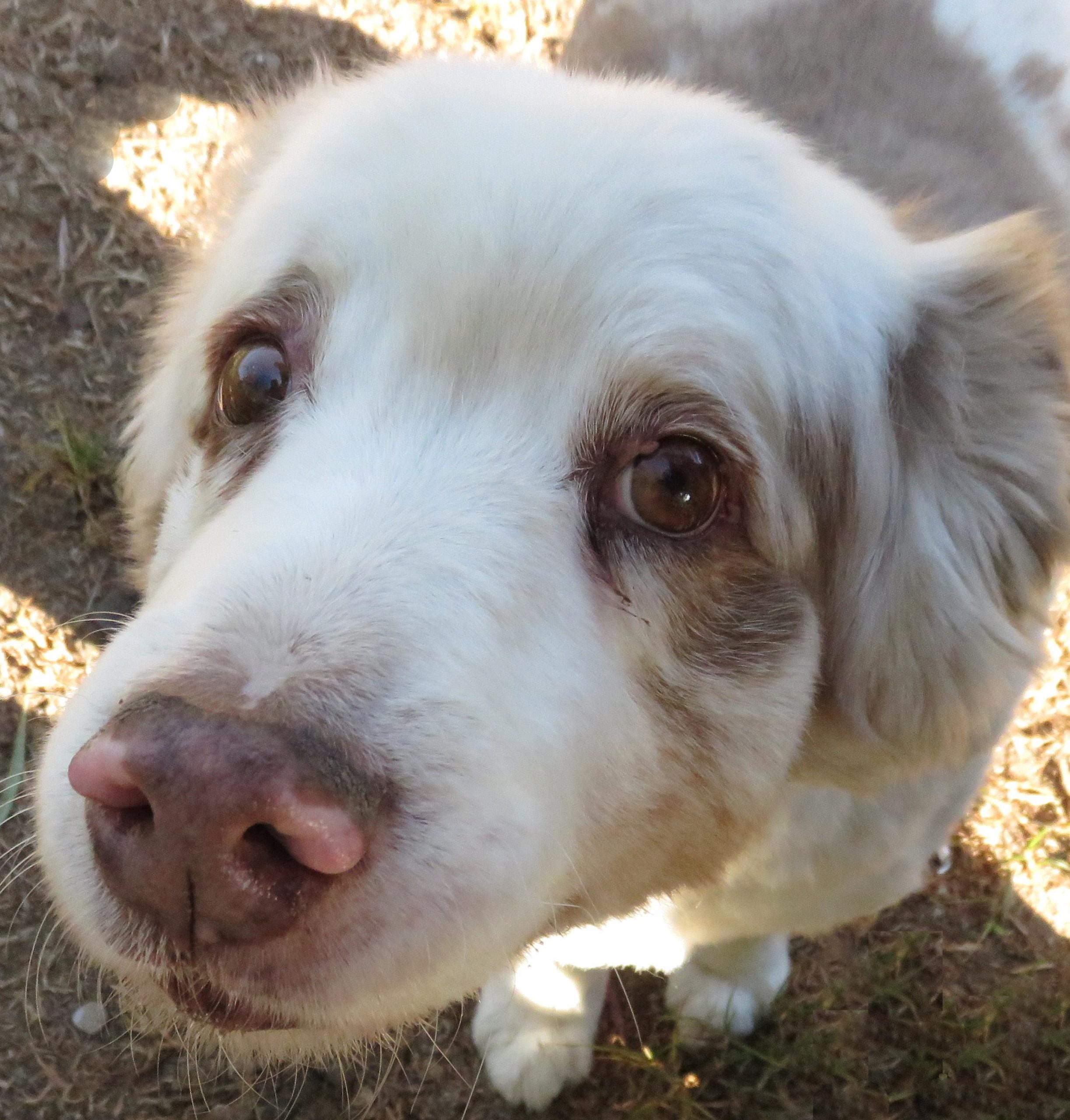 Relationships have been on my mind lately, all sorts of relationships between people – romantic, friendships, neighbors, business partners, customers – and how they can be fraught with expectations, disillusionment, in a word: complicated.

Then I think of the bonds formed between people and their companion animals (focusing on the ones where the animals are treated well by their people). One of the reasons I’m an animal lover is that the relationship between people & animals is straightforward; they love their people and want to be with them, and all they want from us is our love and companionship.

How wonderful, and simple!

In a neighborhood where I sometimes take my pup Oreo for walks, we met a woman & her dog who had recently moved into that area. Her dog was friendly and calm, and our dogs had a good “meet-n-greet” – boy dogs sniffing & peeing over each other’s pee, good stuff! She shared that she was recently divorced and adjusting to living in an apartment after having been in a house for 20 years. It struck me as a huge adjustment for both her and her dog, and that they were both doing quite well.

A couple of weeks passed before Oreo and I saw them again, and this time her dog was barking and acting aggressive toward Oreo. The woman reacted by yelling at her dog while yanking on his leash, which added anger and excited energy to the situation. When her dog quieted down she said she didn’t know why he was behaving that way, that he didn’t used to bark at other dogs. I responded that their move was a big adjustment for him too and that his behavior could be a result of that stress. Her response was “he’s just a dog”. As if he were a pillow that isn’t affected by such a big life change.

Animals are very sensitive to energy of other beings, and especially the energy of the people in their family. I suspect her dog was releasing some of the stress he’s feeling from his person, as well as their new living situation. The next couple times I saw them I kept my distance; I was saddened to observe that her dog was still barking at other dogs and that she was still reacting by yelling at him while yanking on his leash.

I hope the next time I see them that both the terrier and his human will be more calm and relaxed. Fingers & paws crossed.

Read what others have shared about their experience or share yours under the Experiences & Stories adventures.

Curious? Unsure? Debbie is happy to connect with you and answer any questions you have about energy healing. Please Contact Debbie to schedule a conversation today!